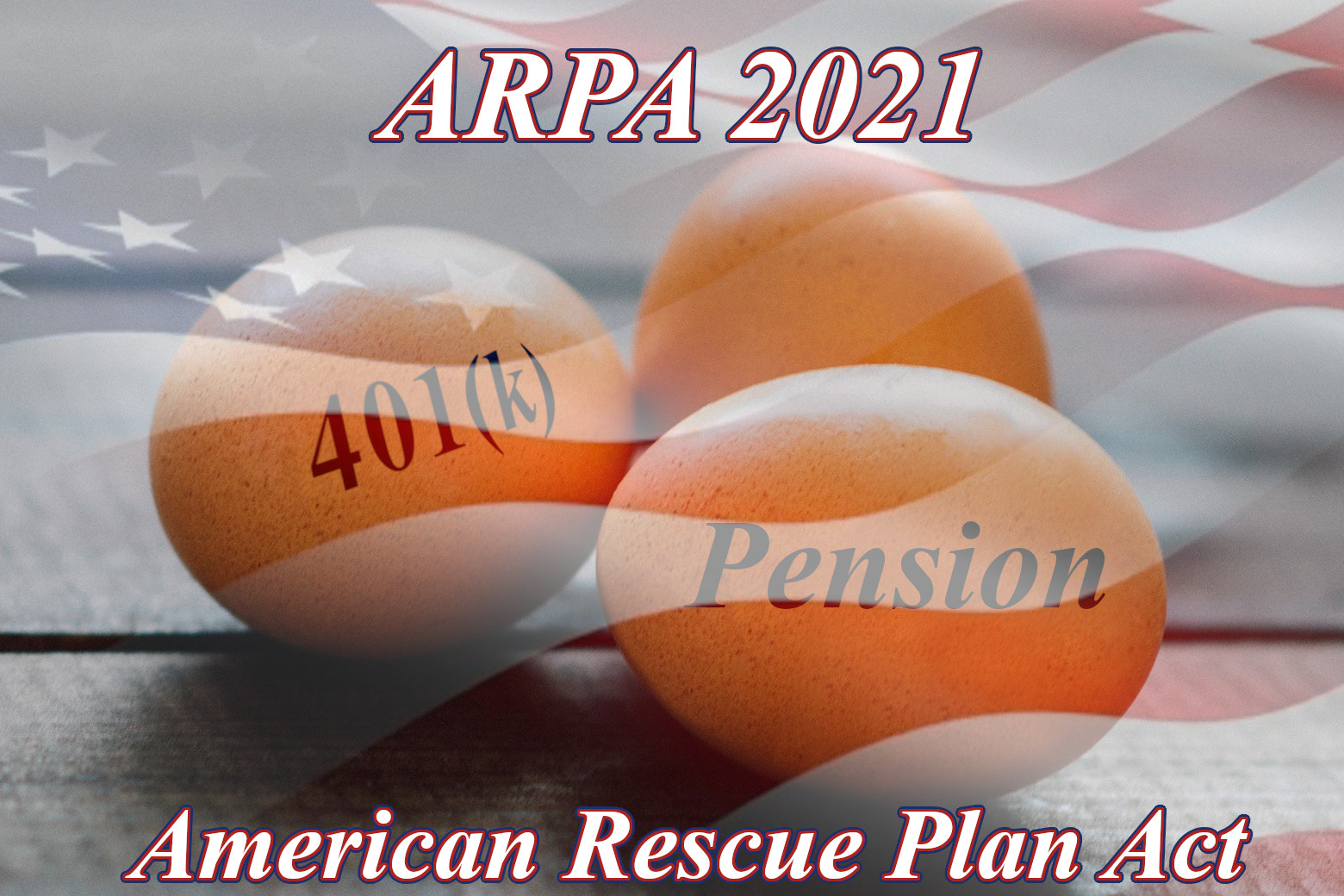 Under the American Rescue Plan Act of 2021, Tax Payers will Pick up the Tab for Underfunded Multiemployer Pension Plans for the Next 30 Years

For any further questions, please do not hesitate to contact your Wellspring Financial Partners at (520) 327-1019 or info@wellspringfp.com.

This material was created to provide accurate and reliable information on the subjects covered but should not be regarded as a complete analysis of these subjects. It is not intended to provide specific legal, tax or other professional advice. The services of an appropriate professional should be sought regarding your individual situation.