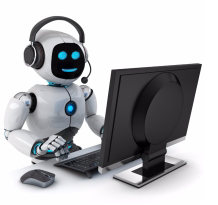 You may not mind if a legitimate robocalls provides a helpful announcement from your child’s school or an appointment reminder from a
doctor’s office. But sadly, criminals often use robocalls to collect consumers’ personal information and/or conduct various scams. Newer “spoofing” technology displays fake numbers to make it look as though calls are local, rather than coming from overseas, which could trick more people into answering the phone.

Robocalls have been illegal since 2009 (unless the telemarketer has the consumer’s prior consent). In mid-2017, federal agencies announced they are ramping up enforcement by fining violators and encouraging blocking technologies. What should you do if you want to help put an end to this nuisance?