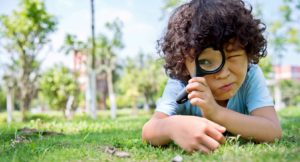 This information was developed as a general guide to educate plan sponsors and is not intended as authoritative guidance or tax/legal advice. It is not intended to provide specific legal, tax or other professional advice. The services of an appropriate professional should be sought regarding your individual situation.